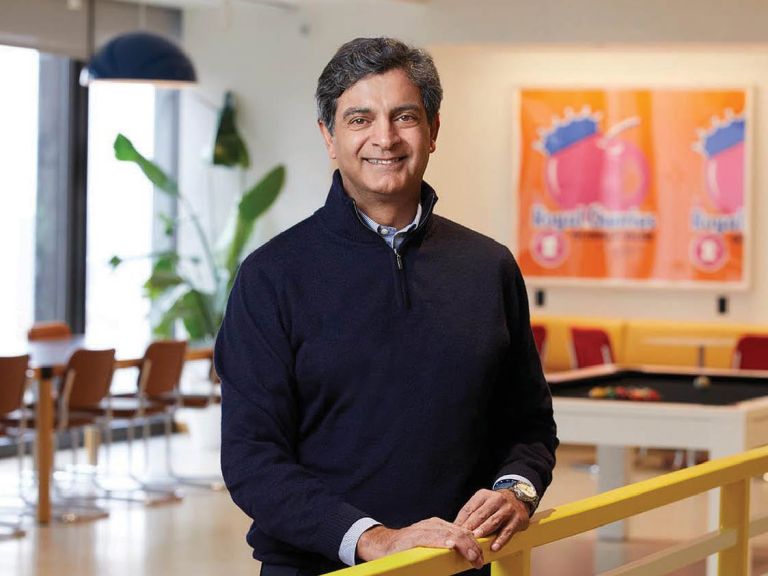 We work will choose a Dallas-based flexible workspace provider Common officethe first purchase of a company by the coworking giant since Sandeep Mathrani took over as CEO in February 2020 and started selling a bunch of Adam Neumann– acquisitions of the time.

The deal, announced Tuesday, is expected to close in March and will add 23 flexible workspaces in 13 cities across Texas and North Carolina to WeWork’s portfolio, 19 of which are managed under management agreements instead of traditional leases, according to WeWork.

A WeWork spokesperson declined to provide the acquisition price.

“With an eye on the partners most aligned with our priorities, Common Desk presented itself as a sophisticated operator with a compelling approach to delivering a top-notch member experience without sacrificing strong margins or an exceptional product,” said Mathrani. in a press release. “On the heels of a strong year for our business, Common Desk’s operational expertise and portfolio of best-in-class spaces will further strengthen our value proposition as we focus on strategic growth.

Common Desk was founded in 2012 and currently has 4,000 customers. He will change his name to Joint office, a WeWork company upon closing of the acquisition.

The acquisition also marks the first for WeWork since its IPO in October 2021 and a shift from its 2020 strategy of offloading companies Neumann bought before the company’s disastrous IPO attempt in 2019.

In 2020, WeWork sold an office management startup Managed by Q for $25 million and social network To meet for an undisclosed amount and divested itself of its stake in female workspace provider the wing.

After going public, WeWork posted another $802 million in net losses for the third quarter of 2021. That’s an improvement from the $941 million in losses it posted the year before, though. Additionally, it generated $661 million in revenue in the third quarter, a slight increase from $593 million in the previous quarter, but down from $811 million during the same period in 2020.

WeWork announced earlier this month that preliminary sales results for December 2021 saw consolidated gross office sales of 66,000, an increase from 43,000 in October and 55,000 in November. Preliminary figures show a total of 164,000 office sales in the fourth quarter of 2021, compared to 153,000 in the third quarter.

Nicholas Rizzi can be reached at nrizzi@commercialobserver.com.