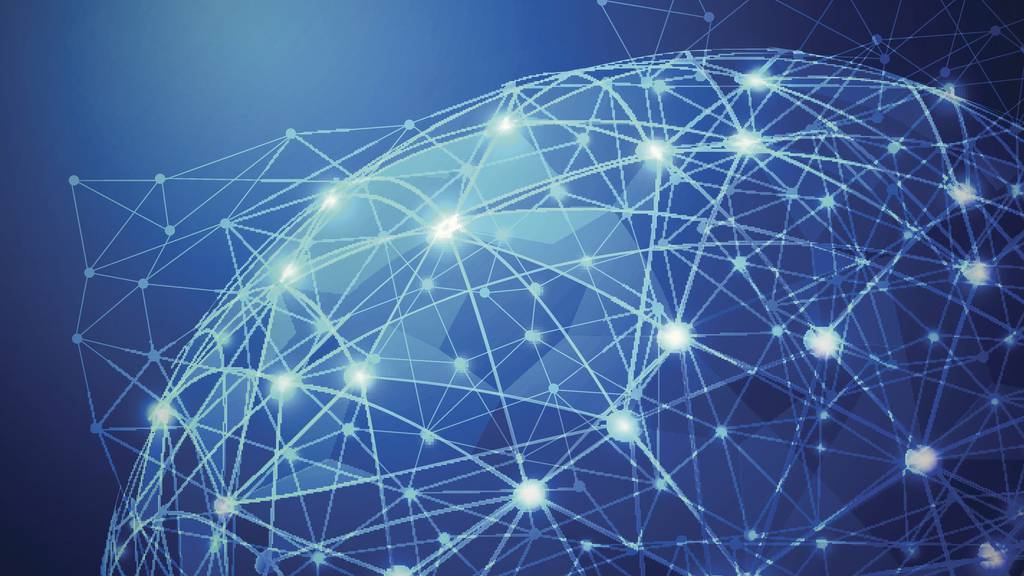 WASHINGTON — The Space Development Agency has chosen General Dynamics to develop the ground stations that will operate its communications and missile tracking satellites.

Under the seven-year, $324.5 million contract, the company will develop two operations centers, commission 14 ground stations and manage network operations for the first 166 satellites that will make up ‘Tranche 1’. of SDA’s National Space Defense Architecture. The agency announced the contract on May 26.

The Pentagon created the SDA in 2019 and tasked it with developing a constellation of hundreds of small satellites operating in low orbit, relatively close to the Earth’s surface. The first of these satellites, dubbed Tranche 0, will launch this year and test the agency’s vision for building resilience through proliferation.

Tranche 1 is intended to provide SDA’s initial combat capability, and its first satellites will be launched in 2024. The operational ground segment is expected to be delivered by then to support initial operations.

An SDA official speaking on the background to discuss contract details told reporters on May 26 that the agency had chosen General Dynamics’ proposal from among seven bids. The official did not confirm which other companies were competing.

General Dynamics is teaming up with Iridium Satellite Communications, a space company based in McLean, Virginia. Iridium operates a communications network in LEO, which will help reduce risk on the technology side and allow the team to focus on ground segment integration with the various satellite vendors. The official noted that integration is the most risky phase of the program.

The tranche 1 satellites will be launched in phases. The first communications satellites, or transport layer, will launch in 2024. The Tranche 1 tracking layer, which includes satellites that detect and track missiles, is scheduled to launch in 2025.

The official noted that the basic contract will last until 2025, but could be extended until 2029. SDA has not determined whether the same supplier will support future satellites, the official said, adding that this first Operations and Integration Agreement “establishes the baseline for the overall architecture to operate our constellation and enterprise network.”

Courtney Albon is C4ISRNET’s Space and Emerging Technologies Journalist. She previously covered the US Air Force and US Space Force for Inside Defense.