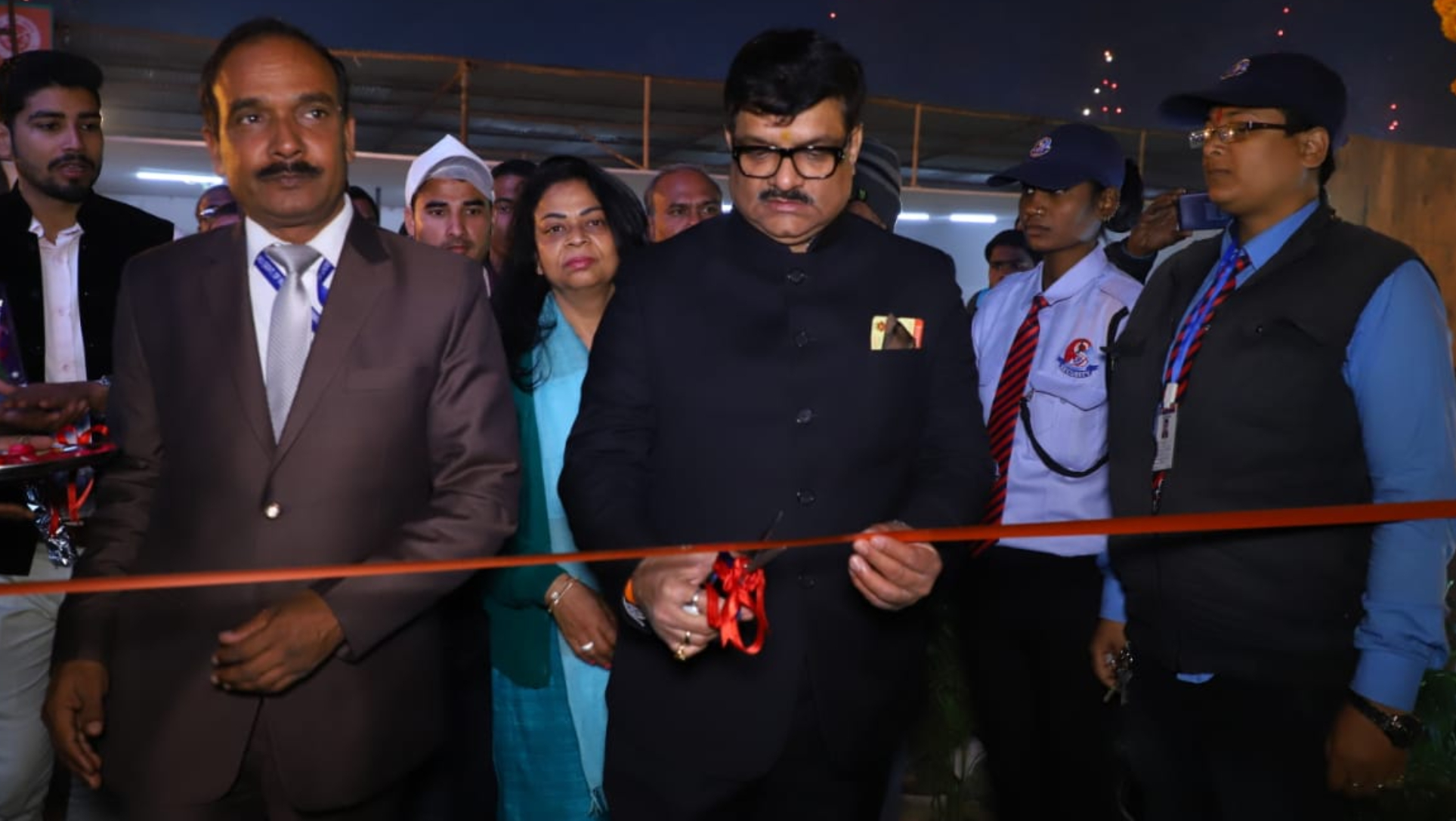 An Indian Information Service Officer, Batch 1988., Prakash served as Principal DG, Central Bureau of Communication, prior to his new assignment.

He has represented the Indian government in various national and international forums such as UNESCO, UNICEF, UNDP, etc. Cinema policy, etc. for the Central Communications Office. He has been recognized for his role in presenting the Ministry of Information and Broadcasting’s first-ever board on Republic Day 2021 themed Vocal for Local.

Prakash has been associated with many major Indian government public campaigns, designing and executing awareness raising activities. He is credited with designing major IEC campaigns. He was recently recognized by the Election Commission of India and awarded the National Award for Enhancing Voter Turnout through Voter Outreach and Education in 2021-22. Upon taking office, Satyendra Prakash was welcomed by senior GDP officials.