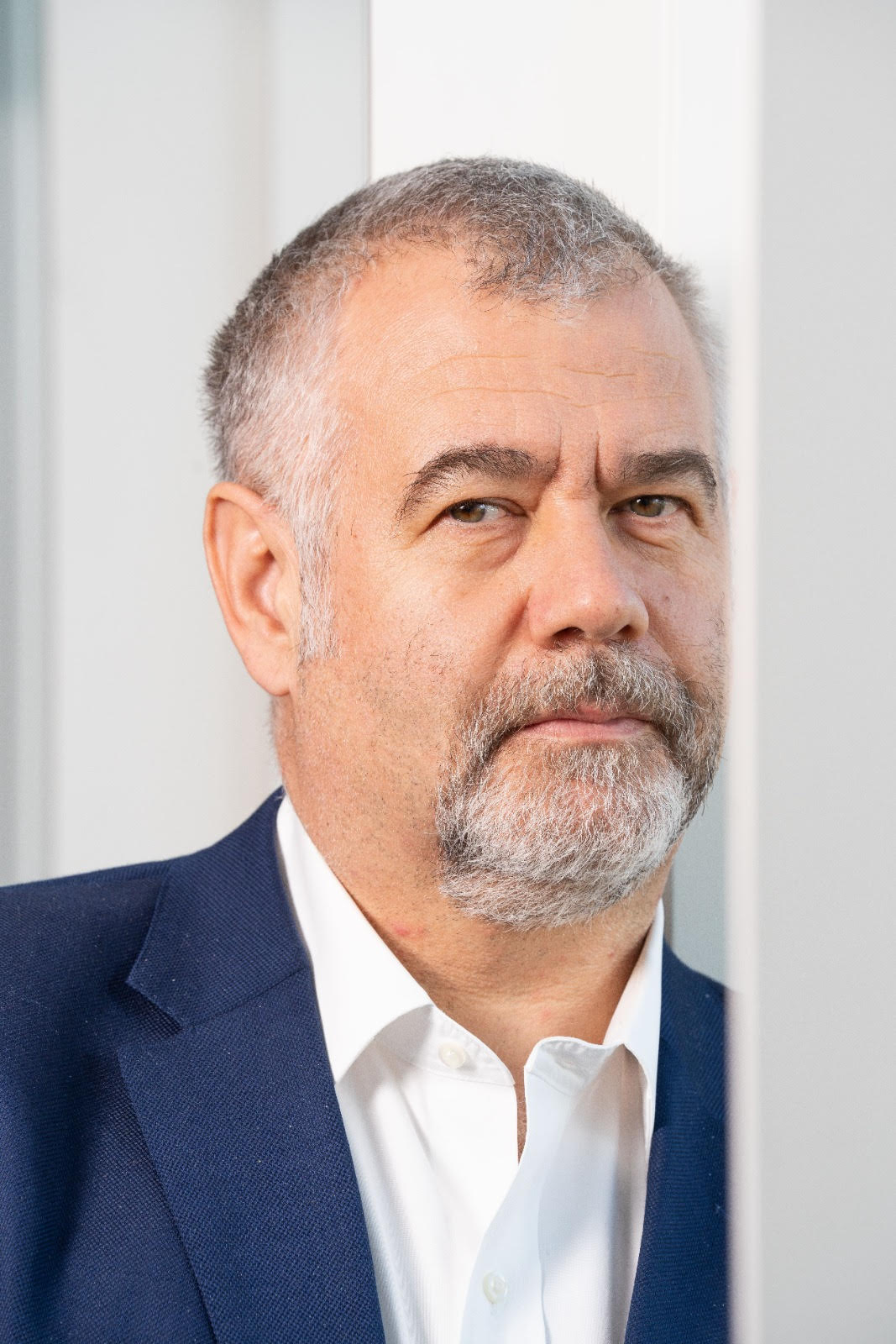 AROBS Transilvania Software, a Romanian IT company controlled by an entrepreneur based in Cluj Voicu Oprean, took over Berg Software – a local custom software development outsourcing company, with offices in Timisoara, Lugoj and Oradea.

Following the acquisition of Berg Software, the AROBS group will consolidate its presence in western Romania and intends to increase its presence in the markets of Germany, Austria and Switzerland.

Berg is owned by the Berg family, with Rodica Berg also serving as the company’s CEO. The company will continue to be led by Rodica Berg along with the other members of the management team.

Berg Software was founded in 1991 under the name Berg Computers, initially with the primary focus of providing computer equipment.

Since 1994, the company has entered the software development services market, succeeding in 1998 in launching the first product for the Romanian market, an ERP solution.

In 2020, Berg Software recorded a turnover of 13 million RON (2.6 million euros) and a net profit of 1.8 million RON. During its 30 years of existence, the company has completed more than 2,700 projects for more than 750 local and international clients.

(Photo courtesy of the company)

The best players in software development

3 best software stocks to buy for the long haul