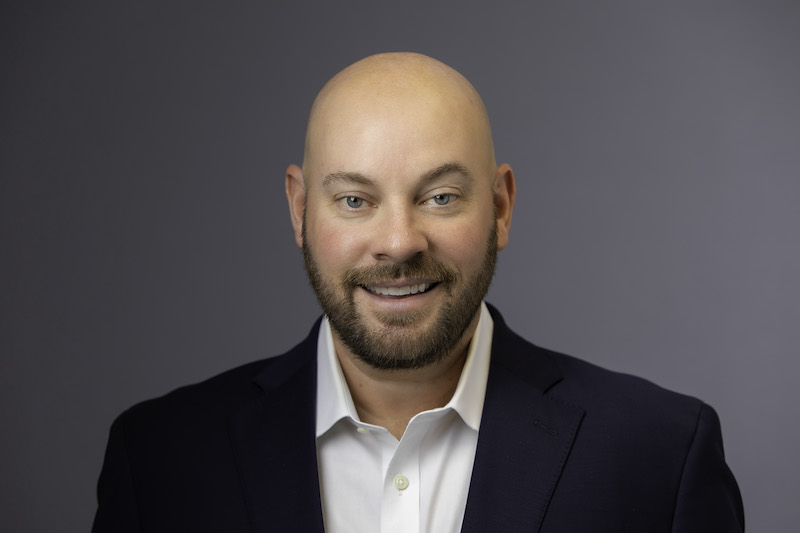 Scott Schoettlin’s job title may have changed, but his mission remains the same: to grow SkyView Advisors’ self-storage brokerage business.

The goal is to keep SkyView staff focused on what they currently do best: representing self-storage facility owners in sales transactions. Meanwhile, the company’s top brass plans to expand SkyView’s services to other commercial real estate asset classes.

So it’s been a busy time at SkyView, founded in 2015 and known for its proprietary analytics software it uses in real estate transactions.

“We’ve been on a great trajectory lately,” said Schoettlin. “We definitely have a goal of growing the business.”

Valuations have been quite high lately. Do you think they will come down soon?

In a word: no. Nationally, pricing is driven by strong operating fundamentals, strong demand and rising street rates across the board – and that for air-conditioned and non-air-conditioned (facilities) alike. So at least for the near future, we continue to see prices remain very high.

Who’s in the install market right now? What kind of investors? Any bands you see slipping back?

It’s a good question. We see a variety of buyers creating great demand right now. We have everyone from private investors, private equity and hedge funds, and REITs. And I don’t really see the demand going down. But while there were groups that we see maybe lowering some of their expectations for 2022, REITs, by their own projections, are looking to acquire maybe a little less than what they’ve done over the course of 2022. ‘a record year in 2021. But it’s still too early to tell. Their projections last year were much lower than their actual numbers ended up being. But if that group pulls back, we see that void being filled by private equity and all other investors.

What I would say is that there are certainly metros where you see some of the greatest values. But I think if you look at the secondary and tertiary markets, you’ll see better values ​​there. In all of the states in the Sunbelt and the Southwest, as well as the Carolinas, I think they have some of the best values ​​out there right now. I don’t really see any metro markets currently overvalued due to strong fundamentals, high street prices and high demand.

Demand for storage space has also been high since the pandemic. Do you see that diminishing anytime soon? Why is it still so high?

I don’t necessarily think the pandemic is related to high demand. In some markets, that could be the case, where we’ve seen transitions in housing or we’ve seen people migrate out of certain metropolitan areas and move into Sunbelt states. But I think there’s also increased demand from people moving to different metropolitan areas where there’s a lot of multi-family housing development. I also think there just isn’t enough supply to handle the population growth in many of these areas.

How do you think the typical spring rental season will go this year?

Good question. Towards the end of 2021, we saw market rates continue to rise and we didn’t see occupancy really affected by that. In December there was a slight drop in occupancy which we felt was a bit seasonal. But we’ve seen most groups, especially large REITs, hold the line on their existing street rates. We suspect they are doing this expecting to see still very strong demand and very good rental in the spring. We therefore expect to see an increase in the occupancy rate, despite the fact that we are seeing higher rental rates.

What is your advice to buyers of a first-time self-storage facility right now?

First, I would probably look for properties that will not be targeted by large institutional buyers. These would be properties of 40,000 net leasable square feet or less. I would look at secondary and tertiary markets which some of the larger institutional buyers might overlook. If they want to get into bigger properties and into some of the bigger markets, I would recommend a first-time buyer to try partnering up and being a co-investor with a bigger, more experienced group.