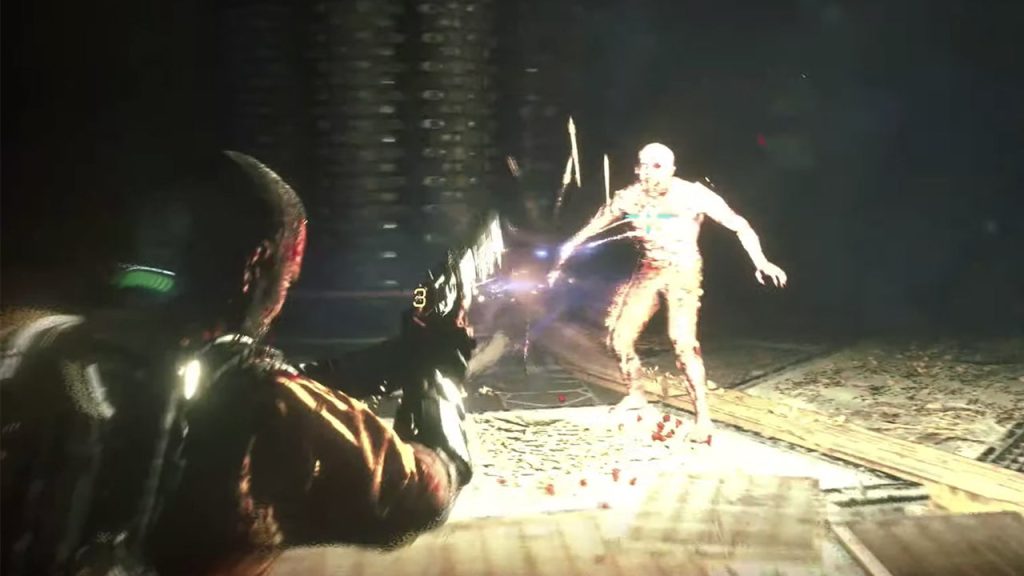 Many fans are eagerly awaiting the next sci-fi survival horror title The Callisto Protocol. Scheduled to launch on December 2, the team at Striking Distance Studios appears to be working too hard to hit that date, with game director Glen Scofield blindly bragging that the team is pushing hard to make it happen.

In a now-deleted Tweet (archived here), Glen Schofield, Director of Callisto Protocol, said: “We work 6-7 days a week, no one is forcing us to. Exhaustion, fatigue, Covid but we are working. Bugs, issues, performance fixes. 1 last audio pass. 12-15h days. That’s the game. Hard work. Lunch, working dinner. You do it because you love it”

Following a backlash that claimed Schofield was promoting a crunch culture, the tweet was deleted, with the director taking to Twitter again, this time saying:

“Anyone who knows me knows how passionate I am about the people I work with. Earlier I tweeted how proud I was of the effort and hours the team put into it. It was wrong. We value passion and creativity, not long hours. I’m sorry for the team to have fallen like this.

The video game industry has a long history of employee overwork, and while Glen Scholfield’s remarks were meant to show the team’s passion, they revealed some potential issues occurring within the studio. In the wake of this apology, it will be interesting to see if such exhaustive working hours will be reduced or if the team will have to continue working. Hopefully this is the first.

KitGuru says: What do you think of the two tweets? Has this affected your enthusiasm for the Callisto protocol? Should Glen address his previous statements more directly? Let us know below.