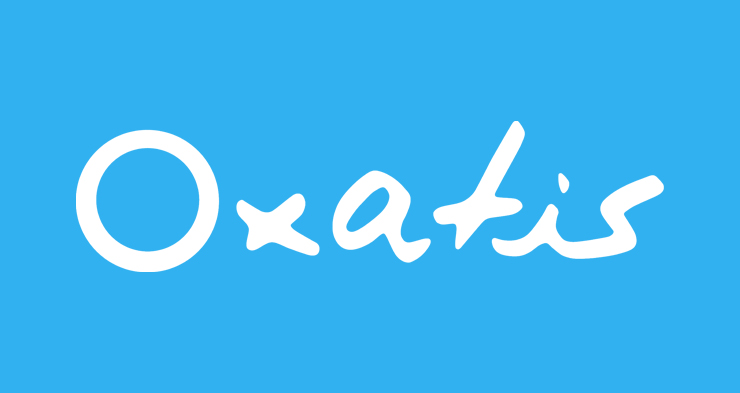 The French e-commerce solution Oxatis raised 5 million euros from Arkea Capital and the former backers A Plus Finance and Omnes Capital. With this new funding, the provider of e-commerce solutions in SaaS mode wants to continue its expansion throughout Europe.

The investor Omnes Capital issued a Press release in French, quoting Marc Schillaci, CEO of Oxatis: â€œThis important fundraising illustrates the dynamism of our development based on our e-commerce solution in the cloud. We have the ambition to quadruple our turnover within five years and to strengthen our commercial actions in the four European countries where we operate: France, United Kingdom, Spain and Italy.

Oxatis wants to grow further in Europe and wants to do so with more B2B websites using its e-commerce software. These types of customers now represent 15 percent of the 12,000 subscribers it has and the b2b market is expected to grow at more than 35 percent per year over the next four years.

This is the fourth time that Oxatis has raised funds. Since its creation in 2001, the Marseille company has raised a total of 14.6 million euros. Last week, Actinic, Oxatis’ UK e-commerce solution, updated its e-commerce software.