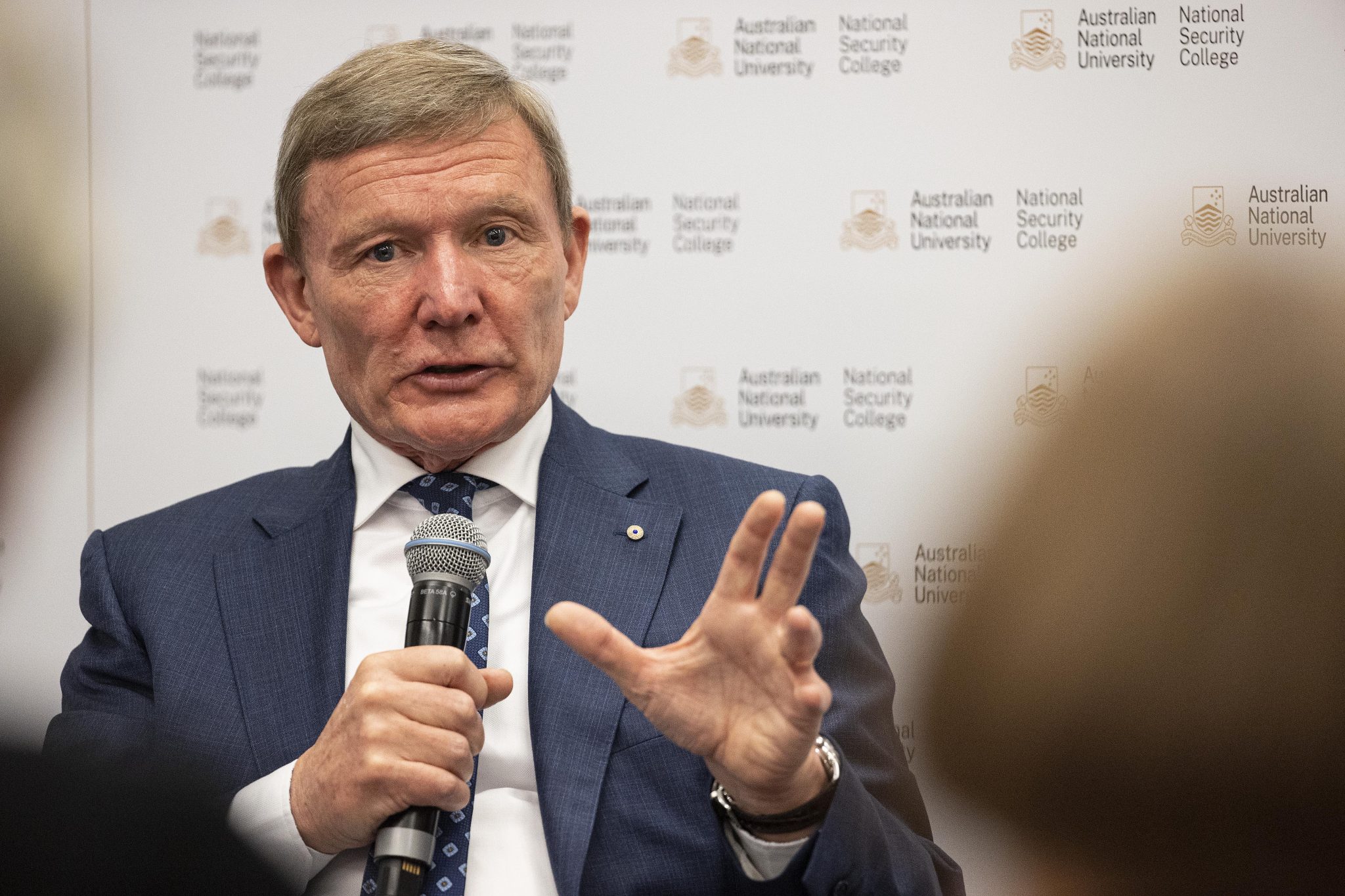 The head of the Australian intelligence agency responsible for collecting human intelligence around the world is about to retire. In a rare appearance, Major General Paul Symon AO (retired) joins Professor Rory Medcalf AM in conversation. They discuss the growing need for transparency from intelligence agencies, the evolving mission and capability requirements of the Australian Secret Intelligence Service (ASIS), Australia’s complex strategic circumstances and the nation’s adequate preparedness. in case of conflict. Listen now: https://bit.ly/3DxJIaz

Major General Paul Symon AO (retired) is the Director General of ASIS. Prior to leading the organization, he had a highly successful military career, spanning 35 years and culminating in the rank of Major General.

We would love to hear from you! Send your questions, comments and suggestions to NatSecPod@anu.edu.au. You can tweet us @NSC_ANU and don’t forget to subscribe so you don’t miss any of the next episodes. The National Security Podcast is available at A casting, Apple podcast, Spotifyand wherever you find your podcasts.