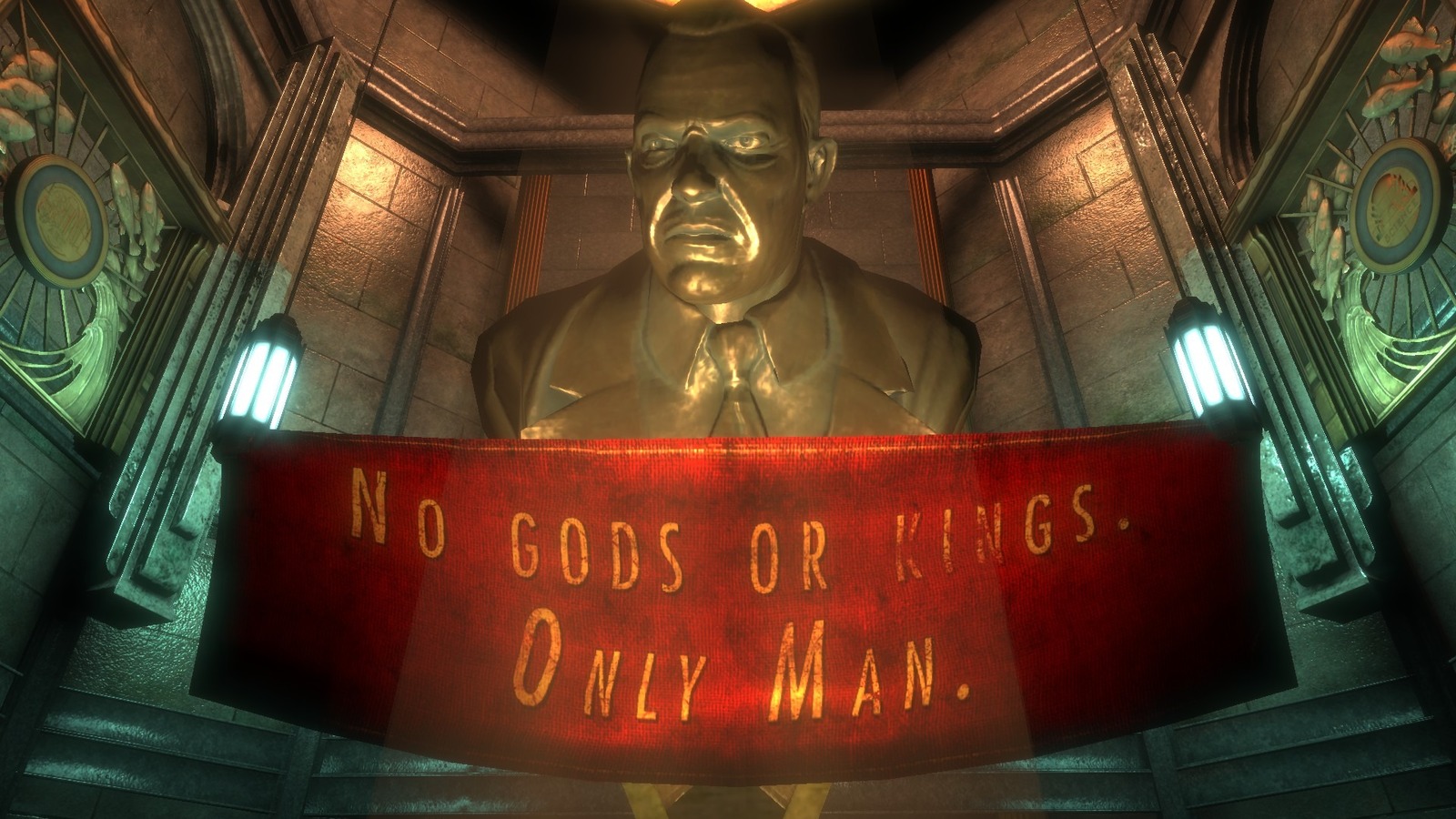 Loki Director Kate Herron Would Like To Direct This Netflix BioShock Movie, Please

Honestly, who needs the molasses-slow process of negotiating with agents and studio middlemen and going through various backdoor channels in order to indicate interest in directing an upcoming project? Just remove the middle man and take matters into your own hands, I say!

Director Kate Herron apparently agrees, leaving her interest in directing the in-development “BioShock” movie known all over Twitter with a series of tweets. His knockout blow came in the form of another follow-up tweet, quoting Dwight Schrute from “The Office” which, in turn, quotes the character of Billy Zane in “Titanic”.

Of course, this particular choice of quote is also perfectly in line with the themes and ideas explored in “BioShock.” Billy Zane’s insufferable Cal Hockley feels cut from the same arrogant fabric as the antagonist who founded Rapture in the first place, Andrew Ryan. The naughty student of Randian philosophy would wholeheartedly agree that “a real man makes his own luck”, not depending on anyone else to do it for him…or maybe I read too much in a classic, off-the-cuff reference.

Either way, Herron’s work on “Loki” proved his talent behind the camera, and Netflix would have to cast an incredibly wide net to find the right fit for its next “BioShock” movie. Could this tweet end up landing him the gig of his life? Who knows, but it would be a great story if it did.