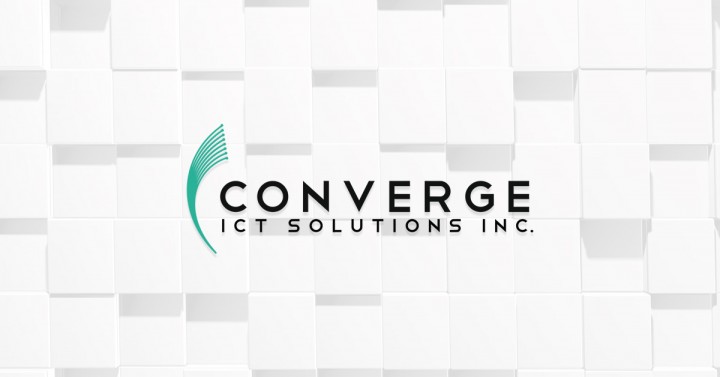 MANILA – Local fiber optic broadband provider Converge saw a more than 50% increase in residential subscribers in the first quarter of 2022 compared to March last year, with its network now able to reach more than 12.2 million homes across the country.

“We are seeing solid growth in our finances in the first quarter of 2022 and expect to meet our full-year targets as we remain aggressive in our network rollout and marketing activities in the residential and business segments,” Uy said.

In the first quarter of 2022, the company increased its revenue by 50% to reach PHP 7.75 billion compared to the same period last year.

The company also continues to “aggressively” roll out its fiber ports nationwide, reaching 6.5 million ports in March this year, on track to meet its “accelerated goal” of 7.5 million to 8 million. ports by 2023.

This, he said, was the “fastest among local players in the industry”.

The company’s network is on track to meet its accelerated goal of covering approximately 55% of homes in the Philippines by 2023.

Another aspect of Converge’s revenue growth is the continued increase in its enterprise customers, or small and medium-sized enterprises (SMEs), enterprises, large enterprises, and wholesalers.

To date, Converge has posted a return on invested capital (ROIC) of 17.3%.

“Converge maintained an industry-leading return on invested capital (ROIC) of 17.3%, thanks to the company’s disciplined approach to deploying capital to expand its fiber network and monitoring key capital efficiency indicators such as port utilization rates,” the report reads. (NAP)

Six things to consider when choosing your cell phone provider

How to create a custom configuration provider in ASP.NET Core 6