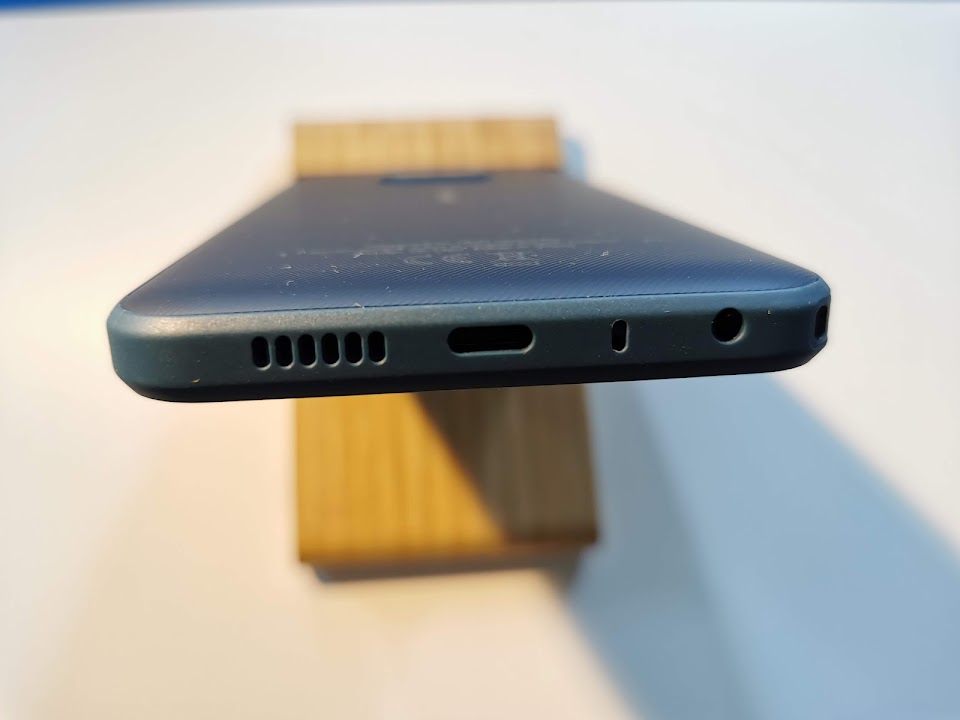 Nokia Technologies has, or had, a department that produced one of the best 360 HD cameras of the day. The camera was called OZO, and you can still see it in our title photo. He looks so cute that he just stood there. Anyway, while Nokia OZO was a somewhat revolutionary product, there is only a large amount of audio software left that Nokia developed after production of camera hardware ceased.

Unlike the hardware, the software part is still under development and Nokia is now licensing its audio solutions known as OZO Audio. The audio part of OZO consists of software solutions Audio 3D, Audio Zoom, Audio Windscreen and Audio Framing. To learn more about them, see the related Nokia OZO pages.
There is also OZO Playback, which is aimed at smartphone users to achieve crystal-clear and rich sound reproduction from smartphone speakers and intelligent audio enhancement for headphone audio playback.

I have to say that the audio capture is superb on Nokia phones. You can really hear the difference in sounds captured with non-OZO Audio phones and phones using OZO Audio software. The Nokia X20 and even the Nokia T20 tablet are also great for listening to videos or music played from their speakers, and the sound from the XR20 stereo speakers is clear and loud.
OZO Audio software is also included in Nokia 8.3 5G and Nokia 5.4, which can always be found in stores cheaply, in case you want to get a Nokia device with Nokia audio solutions. The Nokia 8.3 5G is particularly interesting because this device currently has the best main and selfie camera on a Nokia device that you can find in stores.

Nokia will expand its OZO Audio and OZO Playback portfolio according to an article published by Nokia Technologies’ technology licensing manager, and it will be interesting to see what follows for Nokia and other selected partner devices.