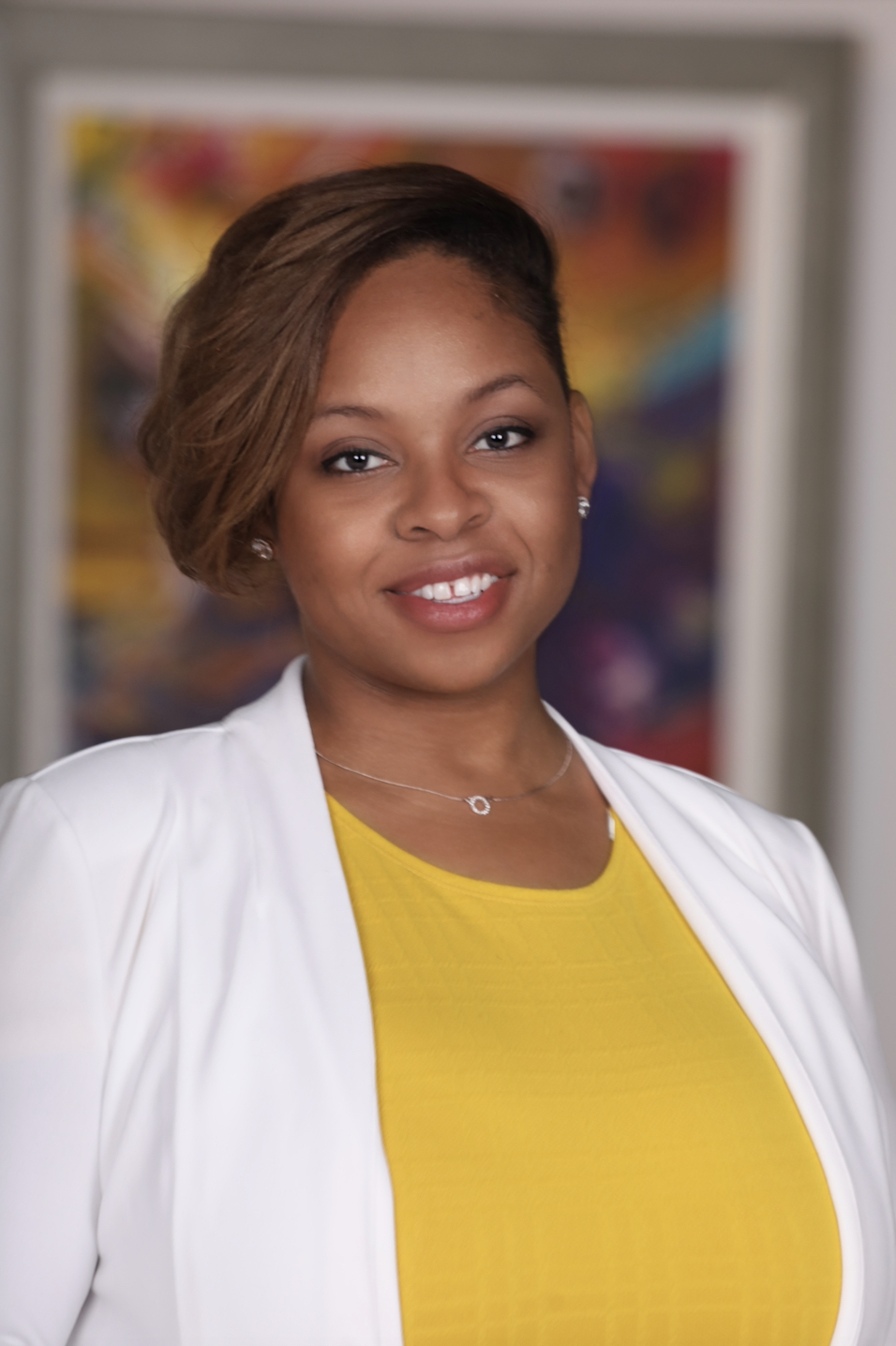 The Community Building Initiative has hired a longtime champion of community equity and inclusion as executive director.

Janeen Bryant has been hired as the next executive director of the Charlotte nonprofit, which champions equality in Mecklenburg County through leadership and equity initiatives. She succeeds founding executive director Dianne English, who retired in December after 24 years with the organization, which was founded as the Community Building Task Force. Bryant will start on July 25.

Bryant was named after a six-month search conducted by Elinvar Leadership Solutions, the CBI Board of Directors and a search committee comprised of current and former board members and community stakeholders.

“I’ve been involved with CBI programming and worked with them in the past, so I’m thrilled at the opportunity to lead the Community Building Initiative now,” Bryant said. “CBI’s mission and values ​​align perfectly with mine: a human-centered society in which we value all individuals as valuable and move closer to our goal of community equity. My intention is to both preserve the legacy of Community Building Initiative and guide it as CBI evolves to meet the ever-changing needs of Charlotte-Mecklenburg.

The CBI was launched in 1997 as the Community Building Task Force by government and city leaders in response to a series of shootings involving police against unarmed black people. It engages nearly 2,500 people each year in programs that equip people and organizations with the knowledge and skills to challenge stigma and remove barriers to opportunity in Charlotte-Mecklenburg. CBI’s most important program is its annual Stakeholder Breakfast.

Bryant is founder and principal consultant of Facilitate Movement LLC, which specializes in developing strategies to guide institutions in the face of changing demographics. She has served as a liaison coach and community catalyst for 12 Southeast communities through My Brother’s Keeper Alliance, an initiative of the Obama Foundation and has served on the boards of MeckEd and the Brenda H. Tapia Family Foundation.

“Janeen is a tireless advocate for diversity, equity and inclusion issues, and she brings with her a wealth of experience that spans over 20 years, five countries, two degrees and multiple areas of expertise” , said CBI Chairman of the Board, Rick McDermott. “She is uniquely positioned to move the Community Building Initiative forward with skill and compassion.”