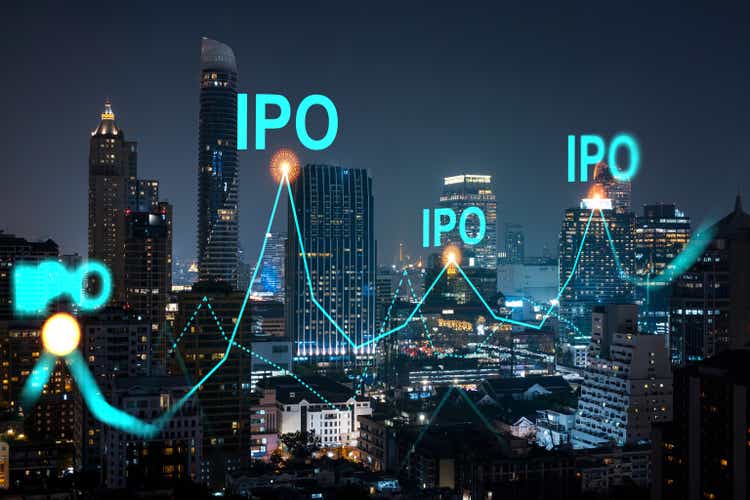 Lytus said in a filing that it now plans to offer 3.3 million units, priced between $4.75 and $6.75. Each unit would consist of one share plus a warrant to purchase one share at the public price. If the price were $5.75 per unit, the transaction would generate net proceeds of $17 million.

The underwriters will be granted a 45-day option to purchase up to 487,000 additional shares and/or options at the public price. If the option is exercised in full and at a price of $5.75 per share, Lytus expects additional gross proceeds of $18.7 million.

In a filing in late February, Lytus said it plans to offer 2.7 million shares priced at $6.30 to $6.90, with underwriters receiving an option to purchase up to 409,000 additional shares. The transaction was expected to generate gross proceeds of nearly $21 million, assuming the price was $6.60 per share and the option was exercised in full.

Lytus has been authorized to list its shares on Nasdaq under the symbol LYT. Aegis Capital is lead bookrunner for the transaction.

For a more in-depth review of Lytus, check out “Lytus Technologies Pursues $30 Million US IPO” by SA contributor Donovan Jones.