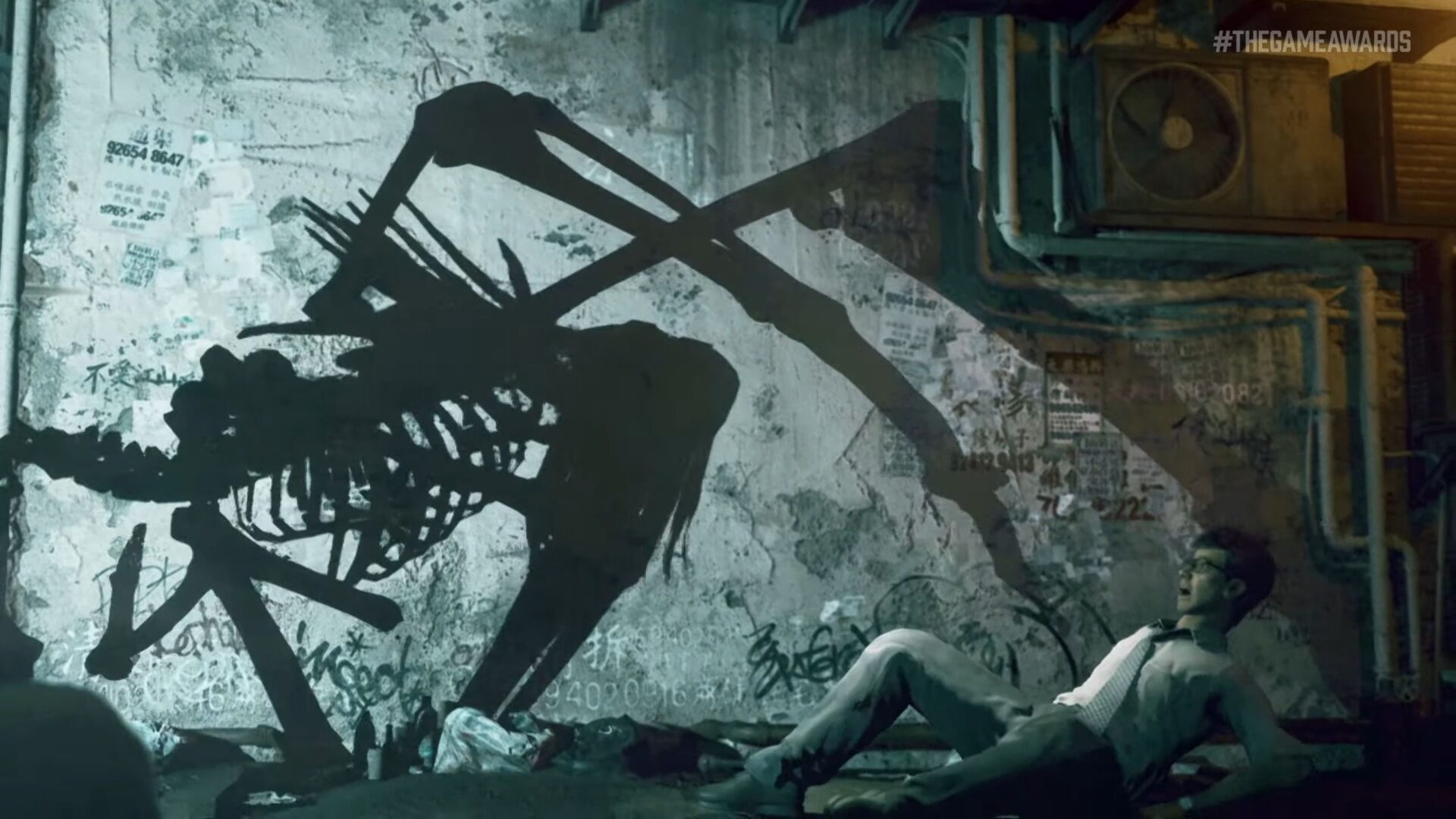 While there still isn’t a lot of info on the game, the theme is certainly pretty clear to see in the trailer. We also have confirmation that Akira Yamaoka from Silent Hill will be composing the soundtrack.

Incidentally, the trailer cannot be embedded, so you’ll have to click here to watch it.

In case you aren’t familiar with Bokeh Game Studio, it was founded by Gravity Rush series director Keiichiro Toyama, who is also known for his work on the Siren and Silent Hill series, which is certainly a pedigree of ‘rather relevant horror.

Following his departure from Sony Interactive Entertainment Japan Studio, Toyama-san launched Bokeh with a number of other former Sony developers, and then revealed he was working on a new horror game with fast-paced action. Now we can finally take a first look.

Recently, we also heard that Tatsuya Yoshikawa of Breath of Fire fame will be working on character design.

At the moment, not much is known about Slitterhead, which still does not have target platforms or a year of release. Of course, we’ll keep you posted as more news is shared.