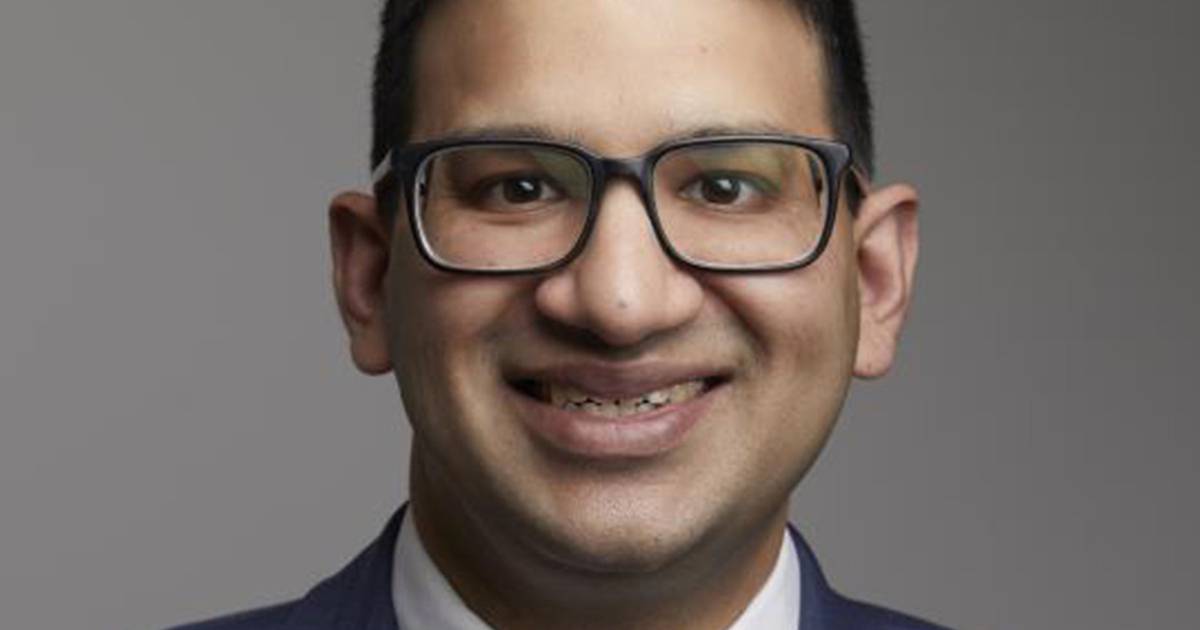 Governor JB Pritzker on Tuesday appointed a Southern Illinois University School of Medicine professor to lead the state Department of Public Health as highly contagious coronavirus variants emerged and made it clear the pandemic is far from over. completed.

Dr. Sameer Vohra, a pediatrician and founding chair of the SIU Medical School’s Department of Population Science and Policy, will join the public health department on August 1, the governor’s office announced.

Vohra, who earned degrees in medicine and law from SIU and a master’s degree in public policy from the University of Chicago, oversees a department at SIU’s Springfield School of Medicine that works to improve health outcomes. healthcare in central and southern Illinois.

In a statement, Vohra said he was “humbled” by his appointment to head the state’s Department of Public Health, a job where he will earn $185,673 a year.

“Governor Pritzker, along with the dedicated staff of IDPH, have served our state admirably during the COVID-19 pandemic,” he said.

Vohra’s nomination is subject to the approval of the State Senate.

Vohra takes over the role of permanent director from Dr. Ngozi Ezike, who became a fixture for many Illinois residents early in the pandemic and left the post in March.

The public health department under his direction was the subject of a scathing audit of the state’s response to a deadly outbreak of COVID-19 in November 2020 that killed 36 veterans in a state-run home to the room.

Reports from the Better Government Association also raised questions about whether Ezike violated the state’s revolving door law by accepting a position as president and CEO of the Sinai Hospital Hospital System, a safety-net health care provider that receives state subsidies. A lawyer for Ezike told the BGA that she sought legal advice before accepting the new job.

Amaal Tokars, deputy director of the department, has led the agency on an interim basis since Ezike’s departure and will remain as second-in-command.

Vohra steps into her new role as doctors warn that two new strains of coronavirus appear to be able to more easily evade antibody protection from previous infections.

As of last week, 28 of the state’s 102 counties, including suburban DuPage and Lake counties, met the Centers for Disease Control and Prevention’s definition for high community levels of COVID-19, reflecting the both the prevalence of cases and the pressure on local health. care system. In places with high community standards, the CDC recommends masking up in indoor public spaces, regardless of vaccination status.

Over the past week, the state has averaged nearly 5,000 new cases a day, the highest level in more than a month. At the height of the omicron surge in January, the state averaged more than 32,000 daily cases.

Due to the proliferation of home testing, the number of cases is no longer the most reliable indicator of the prevalence of the virus, but the number of severe cases has also increased in recent times. In the week ending Monday, the state averaged 145 COVID-19 patients in intensive care units per day, the highest level since early March.

The state Department of Veterans Affairs on Tuesday reported a recent spike in COVID-19 cases at the state-run veterans home in Quincy, where 16 residents and 10 staff members contracted the virus. All residents had received at least two doses of the vaccine and 11 of them had received all recommended boosters, according to the department.

Most have mild symptoms, although four residents were taken to the emergency room, the department said, and two remained hospitalized Tuesday with unrelated conditions.

Since the pandemic began, 35 Quincy veterans have died of COVID-19, with the most recent death recorded in mid-March, according to the department.

Last month, the state reported an outbreak at the veterans’ home in Manteno.

Sign up for The Spin to get the best political stories delivered to your inbox weekday afternoons.

Selection of the best rental company