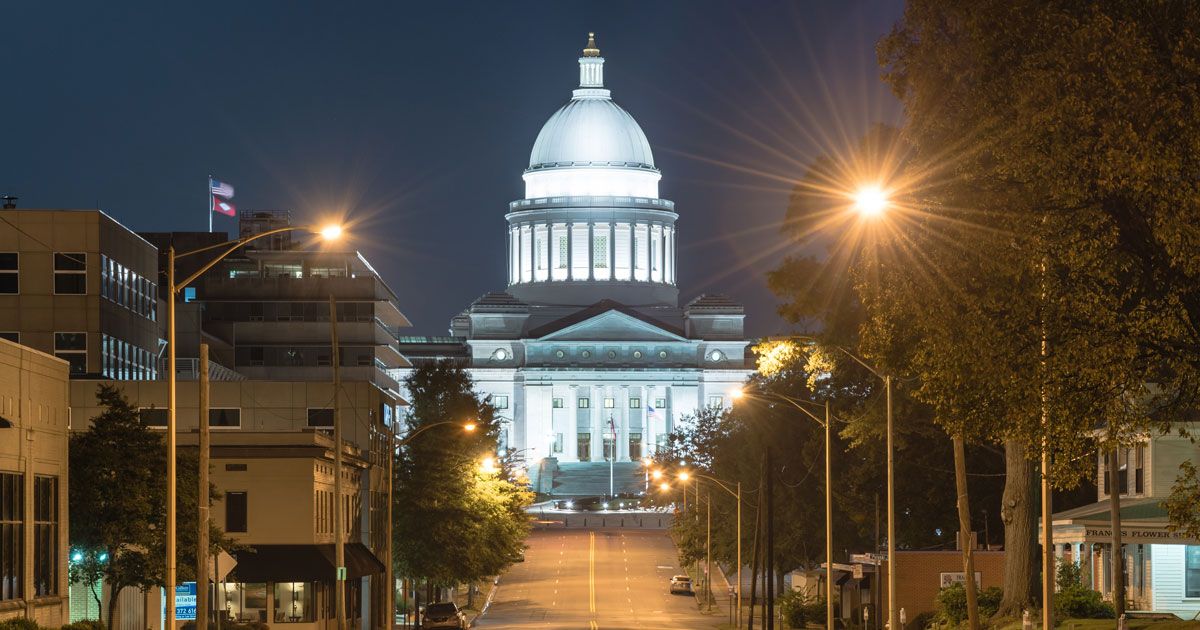 Governor Asa Hutchinson has appointed Karen Whatley as chief legal adviser to the governor’s office and Jordan Burgess as director of legislative and agency affairs, he said on Monday (October 18th).

Whatley has been Director of Legislative and Agency Affairs since August 2018. Burgess has served as Senior Health Policy Advisor and Liaison Officer with the Ministry of Social Services since May 2019. These changes replace Mary Robin Casteel who has left for another career opportunity. use.

â€œKaren and Jordan have played an important role in my administration,â€ said Hutchinson. â€œKaren helped shape legislation to transform state government. Jordan and Karen have been on the front lines in our response to COVID-19. Each have hard-earned experience that will benefit Arkansas as they take on their new roles. “

Whatley, who joined the governor’s office in August 2018 as director of legislative and agency affairs, graduated from Arkansas Tech University with a bachelor’s degree in English. She received her law degree in 1994 from the University of Arkansas at Little Rock Law School, which is now William H. Bowen Law School. She was an assistant to the U.S. attorney for almost 14 years, then worked at Mitchell, Williams, Selig, Gates and Woodyard for four years before becoming executive director of the Arkansas State Medical Board, where she served for two years.

“I am delighted to take on this new role, which will allow me to use my legal experience and training,” Whatley said. â€œThe last three years as Director of Legislative and Agency Affairs have been a perfect precursor to this position, and I am ready for a new challenge. I would like to thank Governor Hutchinson for this opportunity.

Burgess joined Hutchinson staff in May 2019 as a Senior Health Policy Advisor. As a liaison with the Department of Health and the Department of Human Services, Burgess helped advance Governor Hutchinson’s goals of improving health care and contributed to the state’s response to the COVID-19 pandemic. She grew up in Fort Smith and graduated from Southside High School. She holds a Bachelor of Science in International Business from the University of Arkansas. She received her law degree from William H. Bowen School of Law in 2012 and in 2018 received an MBA from the University of Central Arkansas. Prior to joining the governor’s staff, Burgess was Deputy General Counsel at Delta Dental of Arkansas. She is a member of Leadership Arkansas Class XIII and currently sits on the UCA Alumni Board of Directors.

â€œIt is an honor to have the chance to take on the responsibility of serving our state in this important role,â€ said Burgess. â€œI look forward to working with the legislature to help shape the politics and the future of our state. Being part of this process is a privilege, and I thank Governor Hutchinson for this opportunity. “