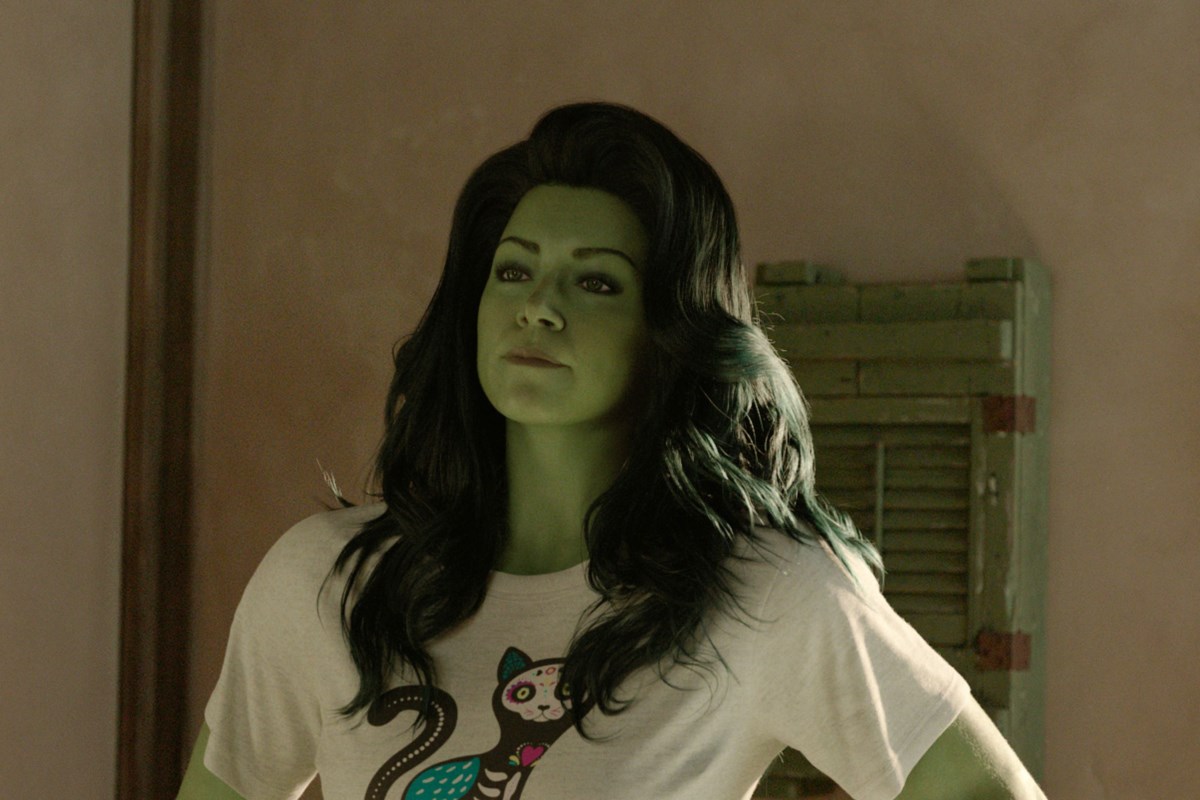 From ‘She-Hulk’ to JLo, director Kat Coiro’s key to variety

With high expectations and a vast expanse of storytelling, directing anything in the Marvel Cinematic Universe seems daunting.

With high expectations and a vast expanse of storytelling, directing anything in the Marvel Cinematic Universe seems daunting. For Kat Coiro, executive producer and director of the series “ She-Hulk: lawyer, “It was just scary before Tatiana Maslany was cast in the lead role.

“As soon as the idea of ​​Tatiana came into the sphere of the show and she auditioned for us, all the fear was gone. I said, ‘Oh, we’ve got it.’ She’s an actress who understands things on a macro intellectual level, but also understands things on a very emotional and engaged level. And we needed someone with that intelligence…vulnerability,” said Coiro, who directed six of the series’ nine episodes and worked closely with writer Jessica Gao.

While it’s worth noting that the show’s filmmakers are female, at San Diego International Comic-Con in July, Maslany said she was more drawn to working with talented people behind the camera, who happened to be women.

“I’m just excited to be able to work with people who say to me, ‘You’re (expletive) cool’, you know what I mean?”

In “She-Hulk,” premiering Thursday, Maslany plays Jennifer Walters, a superhuman advocate who, like her cousin Bruce Banner — played by Mark Ruffalo — transforms into the Hulk when she gets angry. The series, with its legal cases and winking commentary, is different from other Marvel projects.

To prepare, Coiro, who was already a fan of Marvel movies, revisited each title.

“After I got the job, I sat down and watched everything in chronological order. And that was pretty eye-opening because I realized that unlike anything that had come before, the MCU is this ever-evolving organism that is kind of inspired by the public and what the fans want,” Coiro said. “When you look, for example, at the evolution of ‘Thor’, it starts off pretty serious. And now we’re in, you know, the last episode (‘Thor: Love and Thunder’) which is so goofy and there And I think that has a lot to do with the comments and with listening to the fans.

“On ‘She-Hulk’ we have this character who is very self-aware and because there’s a meta level to the show, we can interact directly with the fans and play with the idea that, ‘We know Twitter’. You’re there, we know you’re listening.”

Coiro, who recently directed Jennifer Lopez and Owen Wilson in the romantic comedy “Marry Me,” says “She-Hulk” was appealing because she’s proud of her “eclectic resume.”

“I always look at Rob Reiner back when he did ‘Misery’ and ‘The Princess Bride’ and ‘Spinal Tap’ and ‘Stand By Me,’ and I say, ‘They’re so different but they all have themes. about what it means to be a human being and those very basic thematic nuances. That’s what excites me rather than a genre or a way of telling a story.

Upcoming projects include executive producing and directing two episodes of the YA fantasy series “The Spiderwick Chronicles” for Disney+ (based on the book series of the same name), and signing to direct a buddy action, a comedy movie titled “Foreign Relations” starring Nick Jonas and Glen Powell.

“Nick saw ‘Marry Me,’ and the story goes that he called Glen and said, ‘You need to check out ‘Marry Me.’ And they fell in love with the movie. They called me and they said, ‘Do you want to do this?’ We went out and sold it to Amazon. I’m so excited to work with them because they’re just this charismatic duo.

Coiro will also adapt Liane Moriarty’s novel “The Husband’s Secret” for the big screen, which she describes as “a sexy crime thriller that’s a throwback to those great 80s and 90s motion pictures.”

With the looks of a movie star, it’s no surprise that Coiro started her showbiz career as an actress, but she quickly became intrigued by everyone’s work behind the scenes.

“I saw the directors and the producers and the writers and the filmmakers and I very quickly changed my path and I stopped acting and I started directing. That’s when I finally I felt like I got to where I needed to be, I was able to use the strengths I had and tell the stories the way I wanted to tell them.