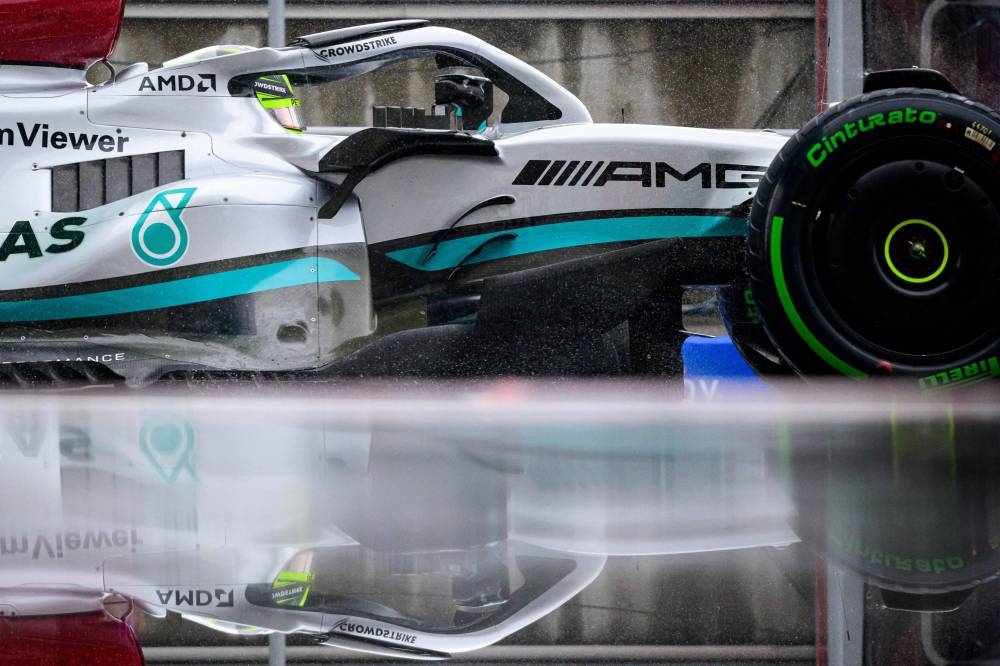 SYDNEY: Axed Formula One race director Michael Masi revealed on Sunday that he was bombarded with “despicable” abuse and death threats after his incredible call that cost Lewis Hamilton an eighth world title.

The 44-year-old was removed from his top job over his handling of the season-ending Abu Dhabi Grand Prix last year and left the sport’s governing body, the FIA, this month to return home to Australia.

He told Sydney’s Daily Telegraph he feared for his life after the sequence of events that saw Red Bull’s Max Verstappen overtake Hamilton to deny the Mercedes star another crown.

“There were dark days,” Masi said in his first feature interview since.

“And absolutely, I felt like the most hated man in the world. I got death threats. People said they were going to come after me and my family.

Get the latest news

delivered to your inbox

“I still remember walking down the street in London a day or two later. I thought everything was fine until I started looking over my shoulder,” he added.

“I was watching people wondering if they were going to get me.”

Masi called the safety car for the final lap in Abu Dhabi, then controversially allowed the stragglers between race leader Hamilton and Verstappen to pull away.

This led to a one-lap shootout between the Briton and the Dutchman, who with fresh tires on his Red Bull car had a massive advantage which he exploited to knock out Hamilton and seal the title.

Both Mercedes and Red Bull had pressured Masi to make decisions that would have helped their driver, with the former furious as they believed he was following their rivals’ suggestions.

They threatened legal action against Hamilton who was so disillusioned he feared he would quit the sport.

Masi cannot speak about the decision due to non-disclosure agreements with the FIA, the newspaper reported, but he said the following months were hellish.

“I was confronted with hundreds of messages,” he said.

“And they were shocking. Racist, abusive, despicable, they called me every name under the sun. And there were death threats.

“And they kept coming. Not just on my Facebook but also on my LinkedIn, which is supposed to be a professional platform for businesses. It was the same kind of abuse.”

The Australian said he tried to ignore them, but they had an impact on his mental health.

“I didn’t go and speak to a professional. In hindsight I probably should have,” he said, adding that the FIA ​​was aware of the abuse, “but I think I have everything. minimized for everyone, including them.”

Masi decided to leave the FIA ​​a fortnight ago after three years as Formula 1 race director and safety delegate following his appointment following the sudden death of Charlie Whiting in 2019.

“It took me a while to process everything,” he said of the Abu Dhabi fallout.

“But in the end, I thought it was better for me to go home and be close to my support network.”

Since the Abu Dhabi race, the FIA ​​has announced measures to ease the pressure on the race director and has also changed the mode of communication with him.

Directories of health insurance providers often contain errors. what to do, a health consumer guide – InsuranceNewsNet