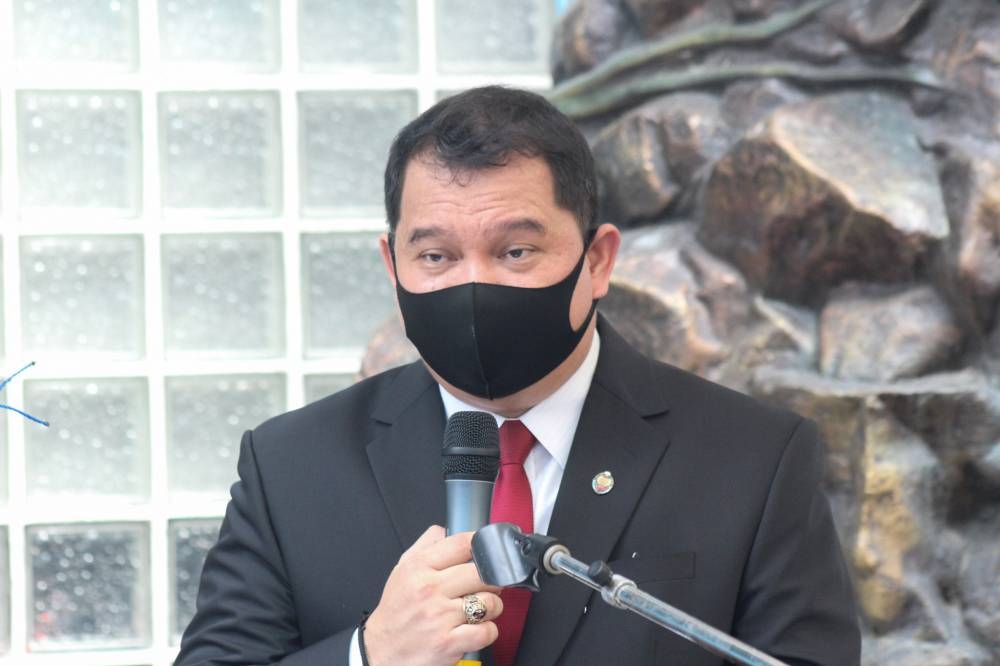 The Director in Charge of the NATIONAL Bureau of Investigation (NBI), Eric Distor, has been appointed by President Rodrigo Duterte to the position of Senior Deputy Director.

“The government and the people deserve our service, and we will continue to do what is expected of us. This is our way of expressing our gratitude to the president,” Distor said in a statement.

He further stated that the NBI must respond to the increasing functions of the office as it responds to the growing cases of crime facing the society such as cyber crimes, human trafficking, illegal drugs, collar crimes. white and other cases of fraud and environmental crimes. laws.

“Quick police and police actions, including arrests and neutralization of criminal elements, will result in political stability, investor confidence, greater economic gains, many employment opportunities in the country and will ultimately lead to to achieving lasting peace and order, and prosperity that will uplift and save more Filipino lives from hunger and poverty,” he said.

Earlier, Distor issued a special order assigning 16 newly trained officers to NBI’s Cybercrime Division (CCD) to handle complaints from individuals such as identity theft, scam or online fraud, hacking into bank accounts and personal accounts, phishing, cyber defamation, forensic accounting and other violations which fall within the scope of the Cybercrime Prevention Act 2012.

He noted that with the additional officers, it is expected that cybercrime complaints filed with the NBI will be dealt with more quickly.

Distor added that with the ongoing procurement of modern equipment and gadgets aligned with the NBI’s modernization agenda, the augmentation of agents to combat cybercriminals has become a necessity.