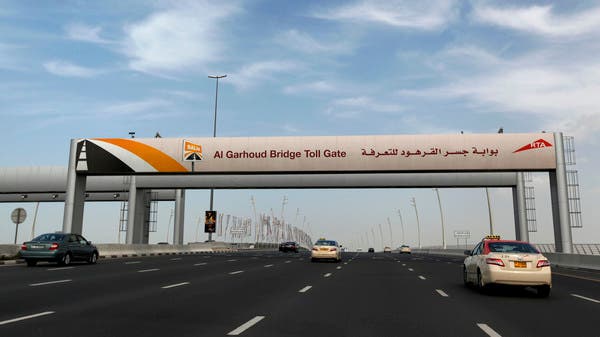 By law, shares of the company are held by the government of Dubai. These shares may be offered for subscription in a public offering or by private placement, WAM reported.

For all the latest headlines, follow our Google News channel online or through the app.

However, the government would continue to hold 60% of the company’s capital.

“The company will have legal, financial and administrative autonomy to carry out its activities and achieve its objectives, in accordance with the provisions of the new law, the company’s articles of association and any other relevant Dubai legislation,” WAM reported. .

The announcement did not specify if or when the shares will be made available via an IPO.

The company’s formation comes at a time when the Middle East is experiencing an unprecedented listing boom fueled by high oil prices, equity inflows and regional governments’ drive to list state-owned assets.

IPOs in the region raised $13.4 billion in the first five months of the year, already eclipsing the amount raised in any other first half, according to data compiled by Bloomberg.

Dubai, which entirely missed a wave of share sales in Abu Dhabi and Saudi Arabia last year, unveiled a plan in November to list 10 state-owned companies in a bid to revive trading volumes and to increase liquidity.

The first of these privatizations was the $6.1 billion IPO of the city’s main utility, Dubai Electricity & Water Authority, in April. This listing was the second largest in the world this year and generated overwhelming demand from regional and international investors.

While DEWA jumped 20% on its first day of trading, it has since given up many of those gains and is now trading around 3% above its IPO price. Volumes also fell from the first week.