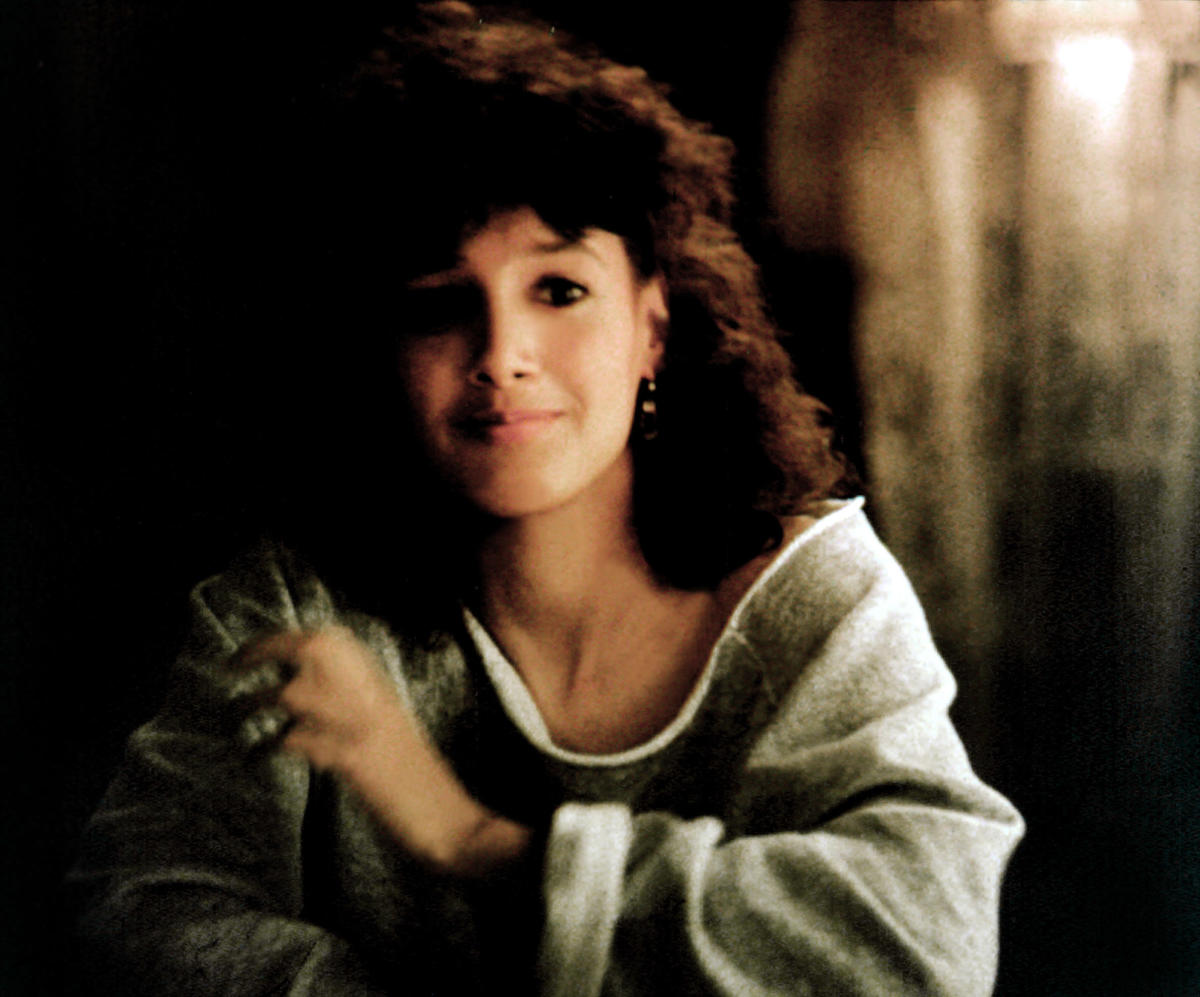 Justin Simien officially takes over a classic from the 1980s.

The ‘Dear White People’ creator is set to adapt and direct a modern retelling of the 1983 Paramount Pictures film ‘Flashdance,’ which originally starred Jennifer Beals as a steel mill worker with ballerina dreams.

The Paramount+ series was announced on February 1, following the project’s first development tryout at CBS All Access in October 2020 with Tracy McMillan writing and Angela Robinson directing, as Deadline reported. The former CBS project was to focus on a young black dancer who worked in a strip club while “struggling to find her place in the world while navigating romance, money, art, ‘friendship and how to love each other’ on the way to becoming a ballet star.

Paramount+ is working on adapting a slew of Paramount Pictures film titles, including “Fatal Attraction” starring Joshua Jackson and Lizzy Caplan playing hapless lovers and “The Offer,” which centers on the real-life story behind “The Godfather.” . Miles Teller stars producer Albert S. Ruddy, who stemmed mob threats and production disagreements to bring Mario Puzo’s novels to the big screen.

Paramount+TV’s take on “The Italian Job,” “Love Story” and “The Parallax View” are also in the works for the streaming service.

Apparently, the film centers on single mother Gabbie (Dawson) who hires a tour guide (Stanfield), a psychic (Haddish), a priest (Wilson), and a historian to help rid her mansion of ghosts. There is no fixed release date for the movie “Haunted Mansion”.