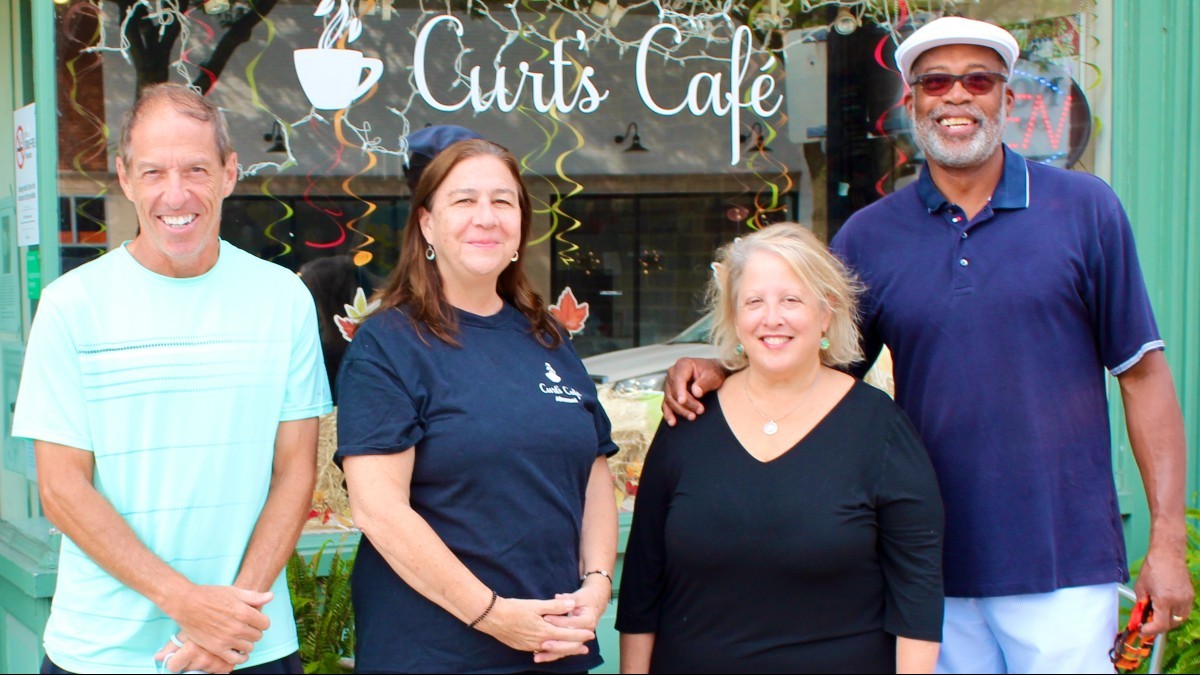 Curt’s Café is looking for a new general manager

Curt’s Café founder Susan Garcia Trieschmann has announced that she plans to step down from her role as executive director of nonprofit job training later this year.

Board chairman Rick Marsh said Trieschmann has served as chief executive since the group was founded nearly 10 years ago, working tirelessly to build by Curt and help the more than 500 students it has served.

The board formed a search committee and hired an executive search firm, KEESto help with research.

Marsh says Trieschmann has agreed to stay on until a new executive director is ready to take over and she will remain an important part of the Curt family for years to come.

After listening to young adults trapped in the prison pipeline discuss what they wanted, Marsh said, Trieschmann “had an inspired vision to provide a way for young people with difficult backgrounds and experiences to get to both professional training and critical global support services”.

Using both her expertise in the restaurant industry and her background in social work, she created Curt’s Café as a place where students could receive training and support in safe spaces where they felt accepted and welcomed.

“The vision worked spectacularly,” says Marsh. “Only 4 percent of our students went on to be repeat offenders, compared to state and national recidivism rates of over 86 percent.”

“Many of our graduates have completed their GEDs, others have gone on to college, and some have even held leadership positions at Curt’s and other local organizations,” he added. “In short, Curt is changing lives.”

Questions regarding the Executive Director position can be directed to Marsh at rick.marsh@comcast.net.