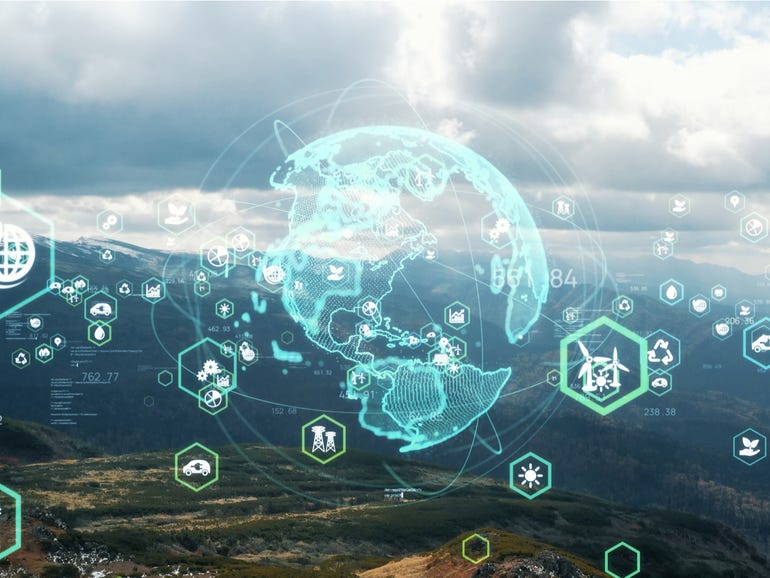 Shares of content delivery network Fastly, which hosts traffic for the TikTok app, rose late in the day after the company reported Third quarter revenue above Wall Street expectations.

Third-quarter revenue increased 23% year-over-year to $ 87 million, a net loss of 11 cents per share.

The report sent Fastly shares up more than 19% at the end of the session.

For the current quarter, the company expects revenue of $ 90 million to $ 93 million and a net loss in the range of 19 to 16 cents.

Fastly touted its victories among corporate clients in the quarter, noting that its net dollar expansion rate was 143%, down slightly from 147% in the third quarter. The number of corporate customers of the Company increased to 430 and their total number of customers increased from 2,581 in the second quarter to 2,748.

Joshua Bixby, CEO of Fastly, said he was “happy” that their major customers returned traffic after their outage in the second quarter.

â€œWe have been through unexpected volatility and constantly changing market conditions over the past two years, but we are encouraged by the opportunities available to us,â€ Bixby said.

â€œOur core technology enables enterprise developers to create modern, distributed applications and digital experiences that optimize performance, programmability and security, and we believe our global edge cloud network will be the future of creation. , securing and distributing online content. “

Bixby added that they hope to reach $ 1 billion in revenue by 2025.

The company announced in May that CFO Adriel Lares was leaving the company, but would stay in the job for a while while a successor is sought.