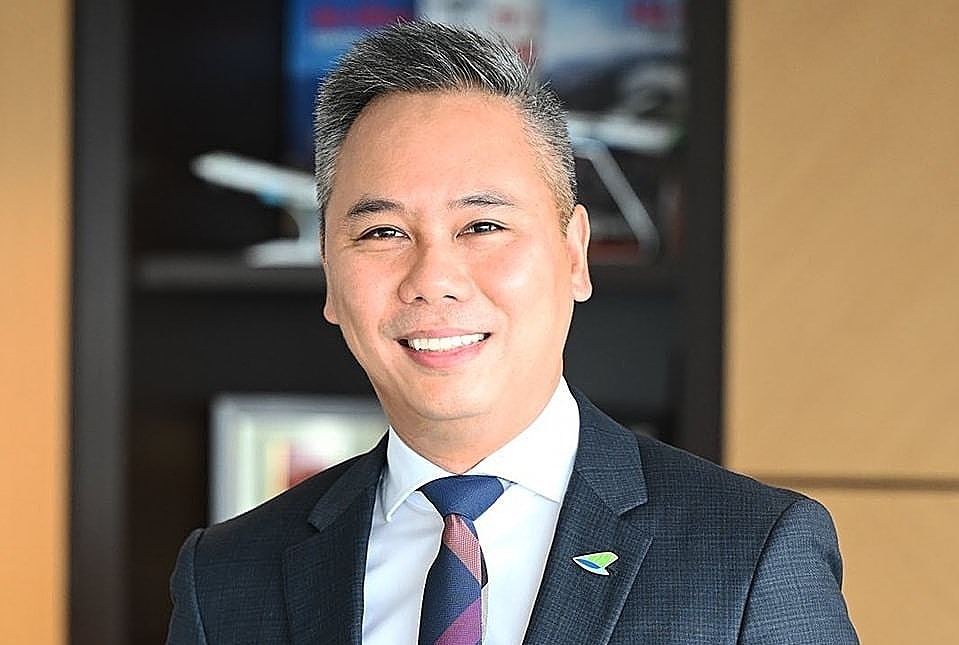 Bamboo Airways appointed a new chief executive on Friday evening after Dang Tat Thang, who helped found the airline in its early days, stepped down as chairman and chief executive.

Nguyen Manh Quan took on the new position after serving as the carrier’s deputy general manager.

Quan joined Bamboo in July 2020 and has 30 years of experience in aviation, services and commerce. He has worked for the Ministry of Industry and Commerce, Vietnam Airlines, Noi Bai Airport Services Company and Vinpearl.

Bamboo said in a statement on Friday, “The transition of the CEO position is part of the high-level management system consolidation work to expedite the process of restructuring and selecting strategic investors for FLC and Bamboo Airways.”

After executives at real estate group FLC, Bamboo’s parent company, ran into legal trouble earlier this year, the airline is looking for new investors to support and serve its future development needs.

According to a source from VnExpress, Thang said in his resignation letter that due to personal reasons, there were a lot of things he had to deal with, so he could not arrange to continue in his current position. He also resigned from his position as vice-president of the FLC.

Thang, 41, was named chairman of FLC and Bamboo Airways after former chairman Trinh Van Quyet was arrested in late March for allegedly manipulating the stock market.

He served as vice-president of the FLC earlier this month after the group elected Le Ba Nguyen as its new president until 2026 at an extraordinary general meeting.

Thang started working at FLC in 2014 as Deputy General Manager, in charge of investments and project development. He was the leader of Bamboo Airways from the very first days of its creation in 2018.

Under his leadership, Bamboo generated rapid development with a roster of 30 aircraft and became the first private airline in Vietnam to operate jumbo jets. After more than three years, Bamboo Airways operates nearly 60 domestic routes and 12 international routes, including routes to the UK, Germany and Australia.

In his last public appearance in July, Thang said Bamboo Airways aims to increase its roster to 100 planes by 2028.

Verizon is no longer the fastest Internet provider in the United States. Who is the surprising new champion?