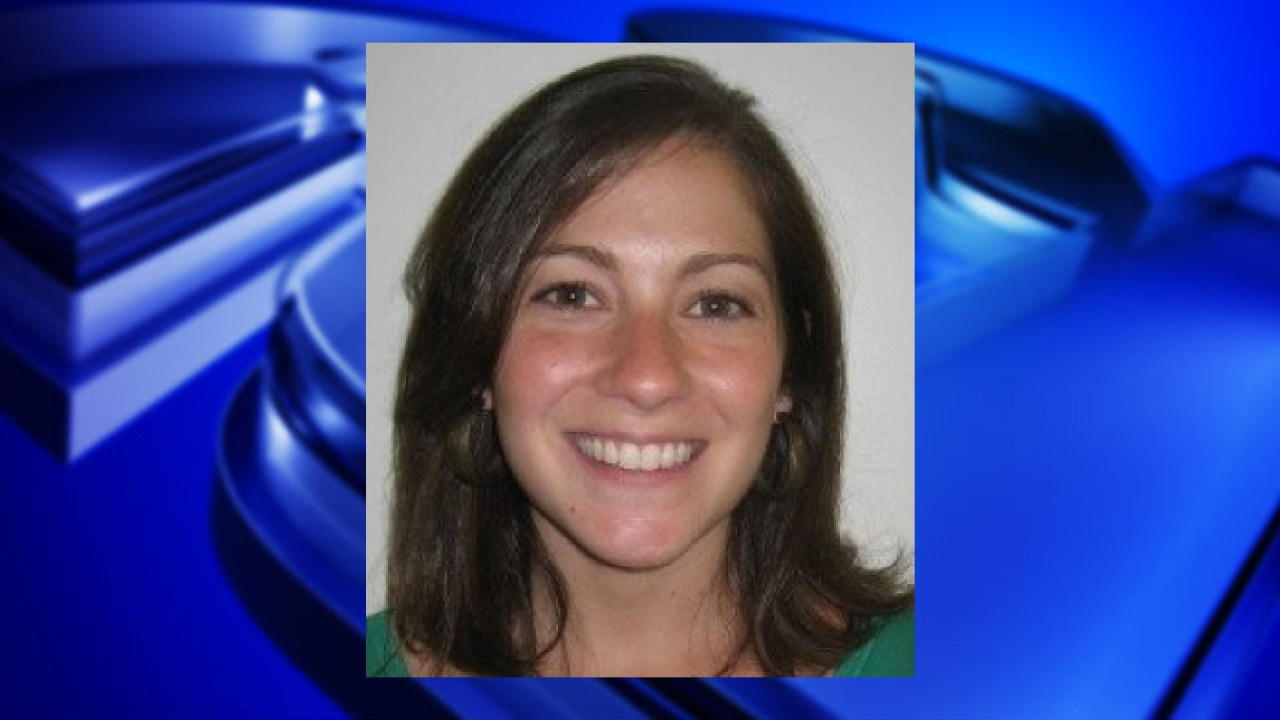 BOSTON (SHNS) – Acting Assistant Secretary for Health and Human Services Amanda Cassel Kraft will assume ongoing responsibility for managing the state’s $ 19 billion Medicaid program, appointed on Monday by the Baker administration as next director of MassHealth.

Cassel Kraft took over as head of MassHealth on a temporary basis in June when longtime program director Dan Tsai left to join the Biden administration as deputy administrator of the Centers for Medicare and Medicaid Services. Health and Human Services Secretary Marylou Sudders said Cassel Kraft’s permanent appointment takes effect immediately and comes as the state prepares to submit its upcoming Medicaid 1115 waiver to CMS for review in November.

The waiver process governs how the state can spend billions of dollars in federal reimbursements to modernize and reform MassHealth, which provides health insurance coverage to more than 2 million Bay State residents. The waiver, according to the administration, will seek to continue to increase value-based payments for services and address health equity and behavioral health needs.

â€œAssistant Secretary Cassel Kraft’s combination of in-depth knowledge of Medicaid policy and strong management skills will ensure that we maintain our position as an innovative national leader in public health care coverage,â€ Sudders said in a statement.

Cassel Kraft will also be responsible for overseeing the $ 500 million investment in American Rescue Plan Act funds for home and community services. A graduate of Stanford University and the Kennedy School of Government at Harvard University, Cassel Kraft has worked at MassHealth since 2011.

Prior to her appointment as Acting Assistant Secretary, she was Deputy Director of Medicaid, overseeing areas that included pharmacy and provider networks, behavioral health, federal and eligibility policy, experience and engagement. members, children, youth and families; and safety net programs. Cassel Kraft was the co-founder of TurboVote and worked for almost four years, ending in 2009, as a program manager at the Women’s Foundation of California, according to her LinkedIn profile.